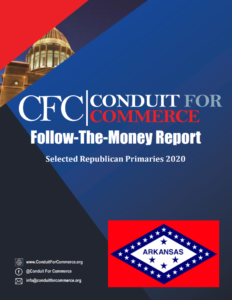 The reader is encouraged to use these findings as a blueprint for predicting future votes by these elected officials as various special interest issues come before the Legislature in January 2021.